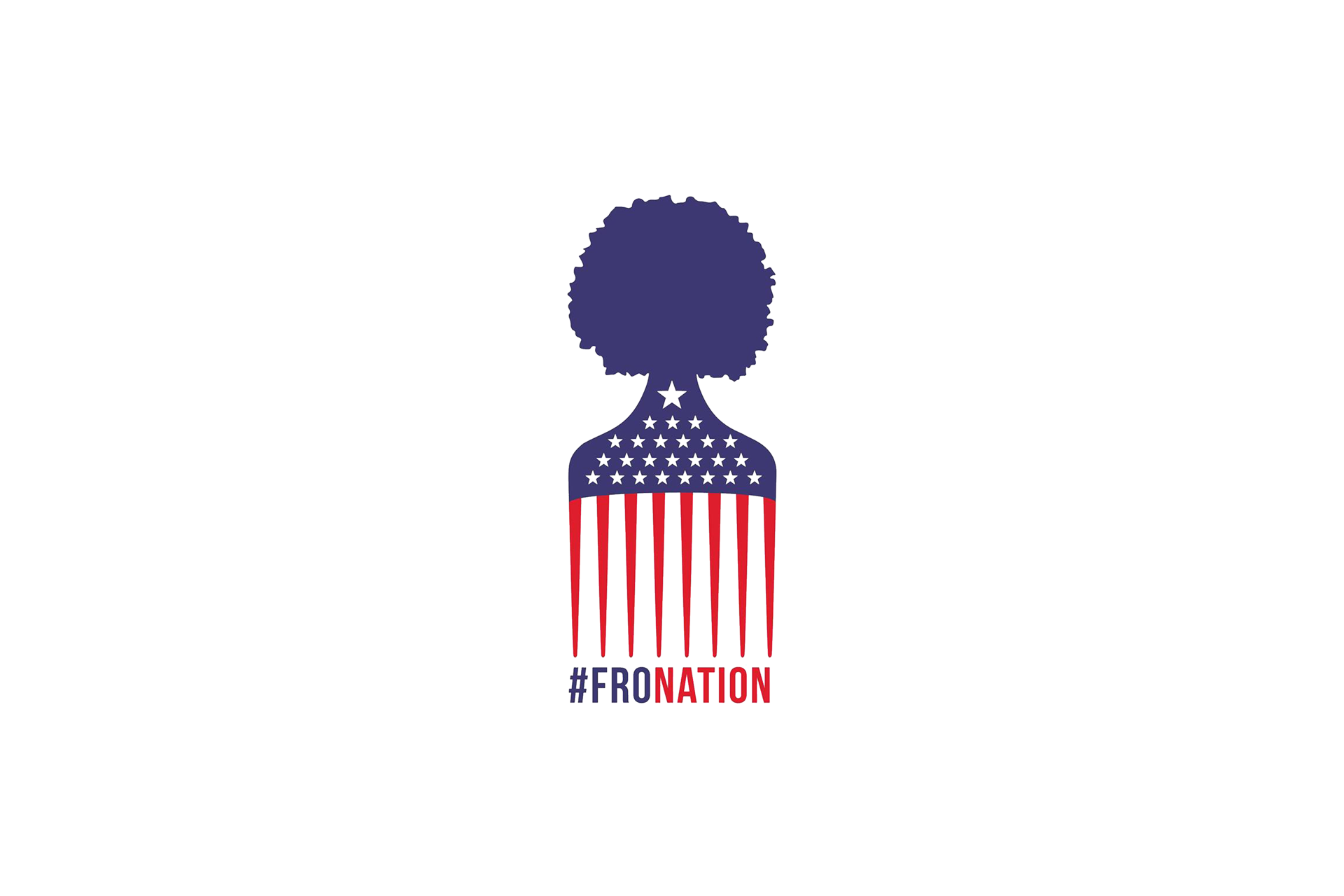 It’s always dope to see an artist grow and reinvent themselves. Most importantly, its great to see an artist  receive the recognition they deserve. My boy Kahsan (formerly known as Tylan) has been on the music grind for years. Before I had the pleasure to meet him I was already a fan of his music. The man could (and still) run circles around a lot of your favorite emcees.

When he joined the rap group I was in (Step Or Get Left) it was a pleasure learning from him and being around that type of  talent and energy. He was the only rapper that I can recall at the time that infused DubStep with HipHop. I believe he coined the name/genre “DubHop.” (Check out his Insonmia and Syndrome mixtapes.)   Fast forward to 2018 and Kahsan is still on the music grind, just taking a different approach this go round.

In May of 2017 he released his first single under the moniker “Kahsan” (which is his real name) entitled “Superman.” What was so cool about this new transition was that it was way different from what we have heard from him before. This song sounded like something that they would play on a country radio station. No fast flows or crazy punchlines; just great harmony and a catchy hook that would guarantee to win any women’s heart over. To add icing on the cake, he actually proposed to his longtime girlfriend in the video.  Pretty dope right? It went viral and got Kahsan some pretty good industry nods of approval.

Fast forward to 2018 and we’re back with another exclusive from Kahsan. This one is called “Nude” produced by Beau Willie. Its sexy, naughty but classy at the same time. The Weekend would have definitely jumped on this one. Might be one of my favorite joints from Kahsan.

I’m probably more excited for Kahsan’s new album to drop than he is lbvs. It’s filled with so many different vibes and genres. I know we throw the word “Classic” around a lot but this album might just be his “thriller” or “reasonable doubt” Etc. Those are big shoes to fill but I have that much faith in this project he is working on.

Whatever formula he is using this time around, keep it up because its definitely working. I feel that Kahsan  is in the best space creatively right now and is making the best music he has ever made. Only way to go is up. And on a closing note, artist always chase after your dreams no matter how long the road is and no matter who goes there separate ways because once you make it to your destination, it’ll all be worth it.

This site uses Akismet to reduce spam. Learn how your comment data is processed. 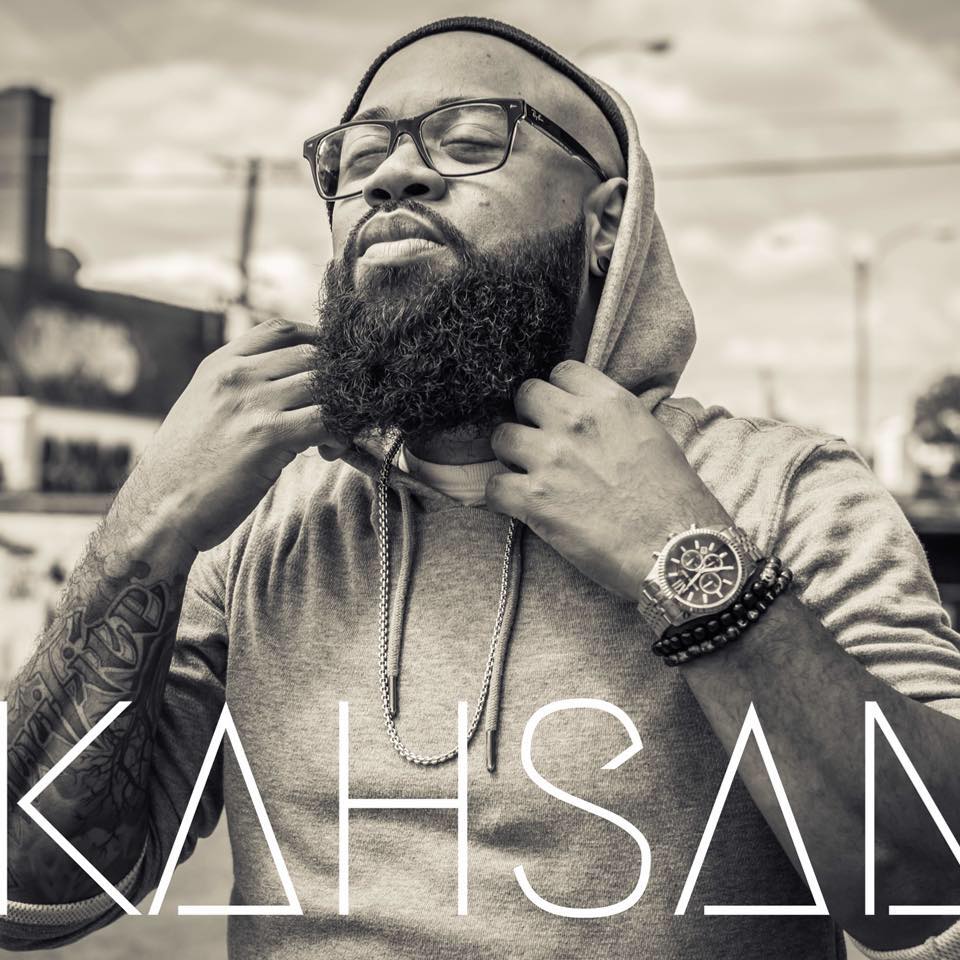